Internet and mobile banking system for an international banking group

One of the largest banks in Scandinavia. The Delivery Center in Poland supports implementations of new applications for Poland, the Baltic and Scandinavian countries.

To optimize the cost of software development, the Polish bank division implements changes in its electronic banking system for all divisions in the Baltic region. Because of significant changes in workload (caused by legislative changes in 4 countries, business-related changes in specific markets and elimination of detected errors) the bank decided to outsource a large part of the developmental work.

Our cooperation with the Client began with the implementation of minor changes and we gradually established a team of software programmers, architects and analysts. After creating a flexible approach to delegating consultants to our team and establishing rules for the involvement of new project engineers, we soon became the leader in software development services. On average 70 people work in the team.

We are able to handle changes that concern several different domain systems and application layers at the same time, like a mobile interface layer (wap, smartphone, iPhone, iPad), WWW interface, changes in the core system, SOA, and changes in the Oracle BPM engine. 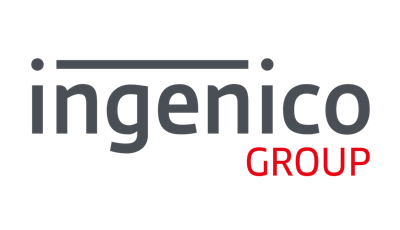 The Client asked Sii to implement some system modifications. 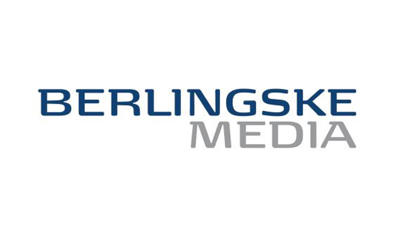 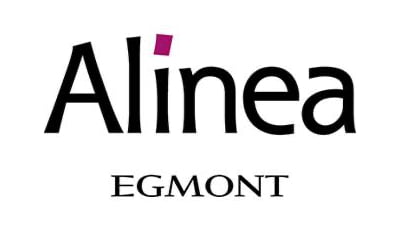 Blog based on WordPress

Alinea asked Sii to reshape and modernize their blog. 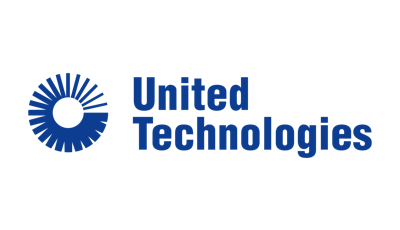 The Client ordered software and after its' successful release end-users reported a few additional needs. 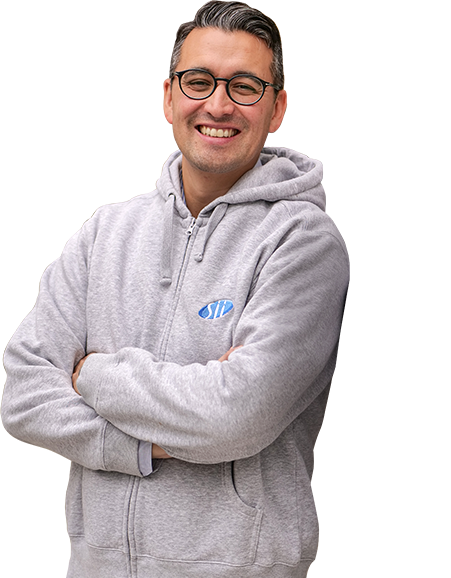 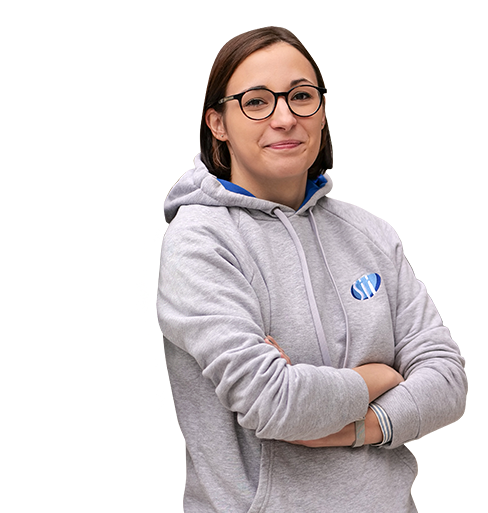